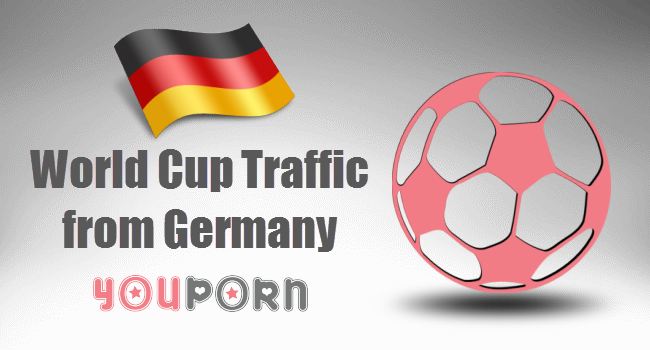 Worldwide, the biggest traffic change during the Germany vs Portugal match was a 25% drop from Poland. Most other European countries saw their traffic drop between 15-20%. The biggest post-match increases came from Croatia, Belgium and Switzerland where traffic surged nearly 10%. Traffic in Poland and Greece stayed well below daily averages after the match.

Worldwide, the biggest traffic change during the Germany vs Ghana match was from Greece where it was down nearly 25% at kick-off, and stayed below daily averages even after the match ended. Poland and Switzerland were down over 10% during the game. Switzerland however showed the biggest post-match traffic increase of nearly 20%.