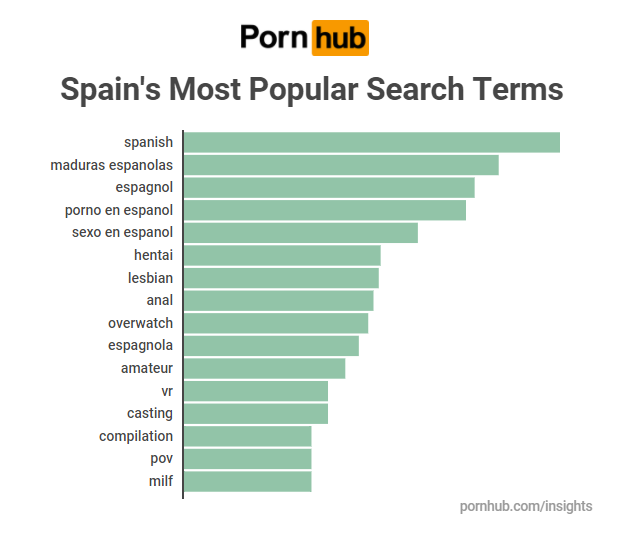 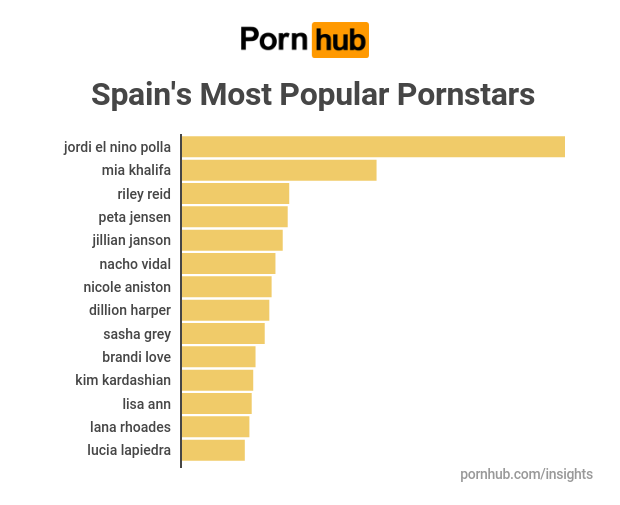 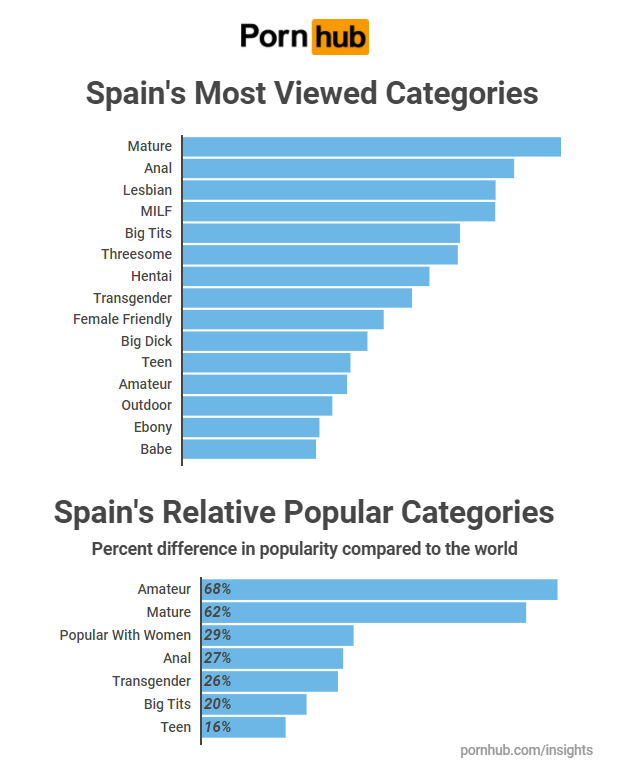 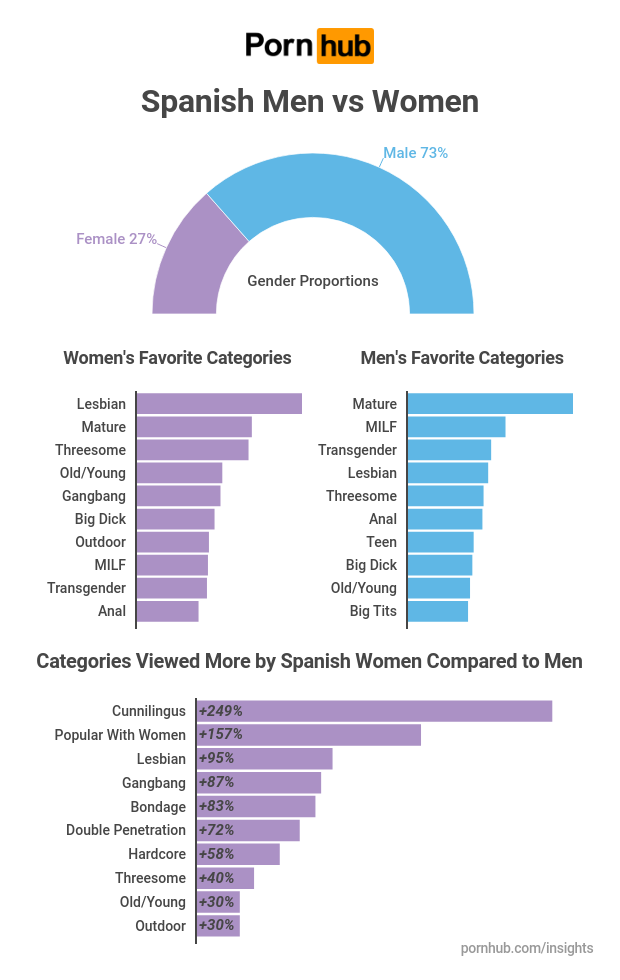 The average age of Spanish visitors is 39, which is 4 years older than the world average of 35. Visitors aged 25 to 34 make up the largest portion of Spain’s visitors at 34% of total traffic. 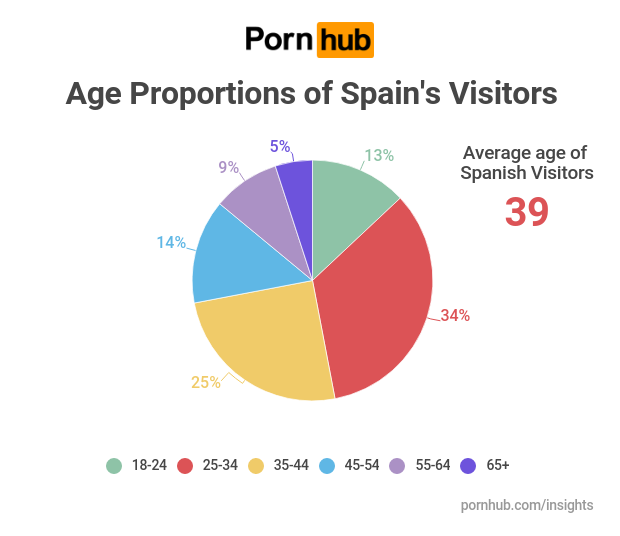 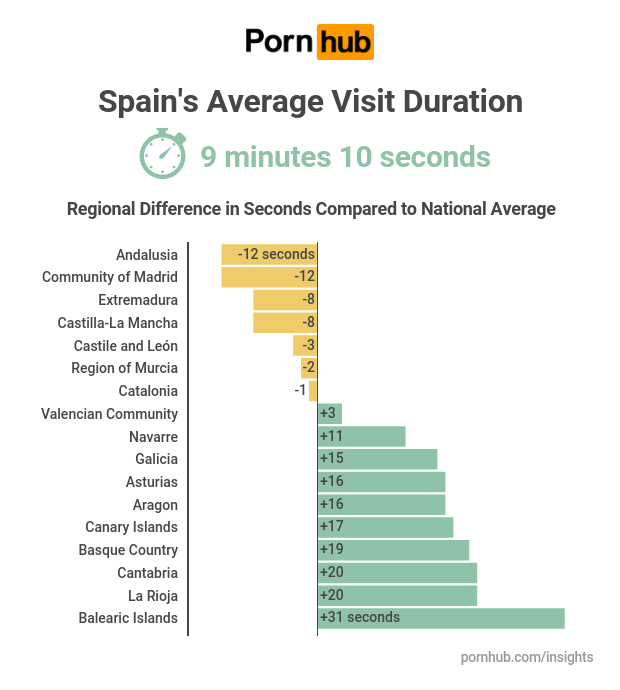 The following map shows the relative terms that are more likely to be searched in each region of Spain when compared to all other parts of the country. 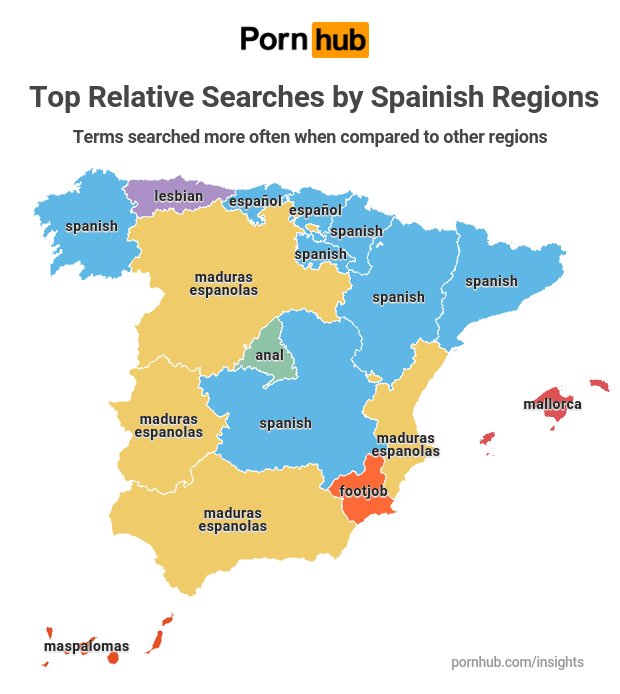 Below you can see the relative categories that are more likely to be viewed in each region of Spain when compared to the rest of the country. 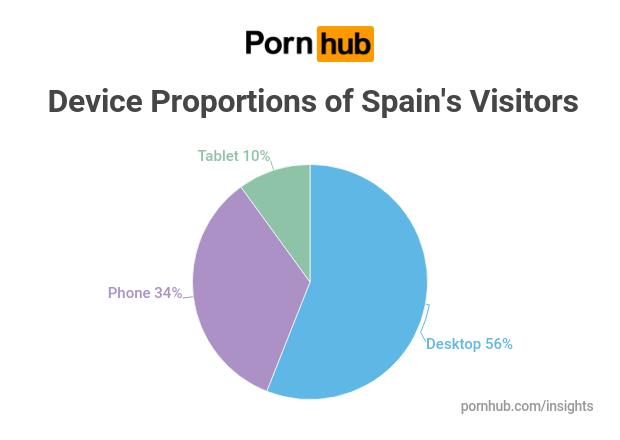