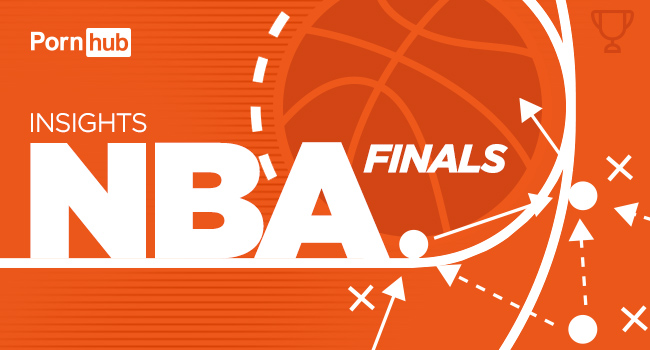 During the entire 5 game series, traffic was consistently down in both cities, with the exception being a +4% traffic increase in Cleveland during Game 2. Cleveland’s largest game-time traffic drop was during Game 3 at -15% while San Francisco watched Game 5 most closely with an average drop of -16%.